The Growth of the Orchestra (PART 1)

Part One of my three part series on the growth and development of the orchestra from the beginning of the Classic Period up to the 20th Century.

The Growth of the Orchestra (PART 2)

We continue our exploration of the growth of the symphony orchestra, with emphasis on the woodwind and brass sections. A plethora of interesting and informative videos with commentary provided!

The Growth of the Orchestra (PART 3)

In our last segment of this three-part series, we look at the expansion of the orchestra to its greatest extent, culminating in the massive works of Mahler, Holst, and others in the late Romantic period. We also hone in on some unusual visitors to the symphony, as well as delving a bit more into the percussion section. Lots of captivating and profoundly moving music to absorb!

I have often told people that if I had to do it all over again, I would choose the cello in an instant over the violin! Unfortunately, my sister (who is 5 years older than I am) got to it first, so my mother put me on violin:/ Sheesh. I have chosen four of the most wonderful sections of Antonín Dvořák's Cello Concerto, a long work (40 minutes!), from all three movements, for your listening pleasure, with my usual annotations and personal thoughts, having conducted it MANY times (2 times in the last 3 years, no less!). Here we feature the incredible Gautier Capucon as the soloist. Enjoy!

This short 4 minute video was from the annual Bay of Hope Charity Concert at Davies Hall a number of years ago. CYS was proud to be one of the major sponsors of the Bay of Hope project, and we performed three years in a row at Davies Hall. There are no annotations on this video: simply sit back and enjoy these remarkable kids! And this Richard Strauss stuff ain’t easy to play!

Mahler: Funeral March from Symphony No. 1

CYS played this last year, and I thought I would include my annotated video of the 3rd movement of Mahler’s glorious Symphony no. 1, composed in 1888. I hope you enjoy this very moving performance and the commentary!

In this new series, I take a personal and somewhat irreverent look at the art of conducting, and answer questions that I have been repeatedly asked over my 35-year career as a conductor. We will delve into the history of conducting, myths and legends about the field, the demise of the male-dominated stranglehold on the profession, and numerous other topics relevant to all things having to do with “Maestro-itis”. Enjoy! This will be sure to bring a smile to your face!

We continue our look at the fascinating subject of conductors and conducting, with some rare film footage, an inside look from a player’s perspective, and plenty of irreverent clips to poke a bit of fun at the profession. We also briefly look at how conducting evolved from the Baroque Period onward, batons vs. no batons, and other interesting tidbits of esoterica. Enjoy!

In this series I take a look at the thorny subject of Nationalism in music. Nationalism began as a reaction against the Napoleonic domination of Europe at the beginning of the 19th century, and found its way into music by the late 1820s and into the 1830s. Composers such as Chopin, Smetana, Dvořák, Verdi, and others examined here began to insert nationalistic elements into their scores, and we look at what some of these devices were. And there are special videos created by yours truly to help demonstrate. Enjoy!

NOTE: Clicking on the image will open a new window! 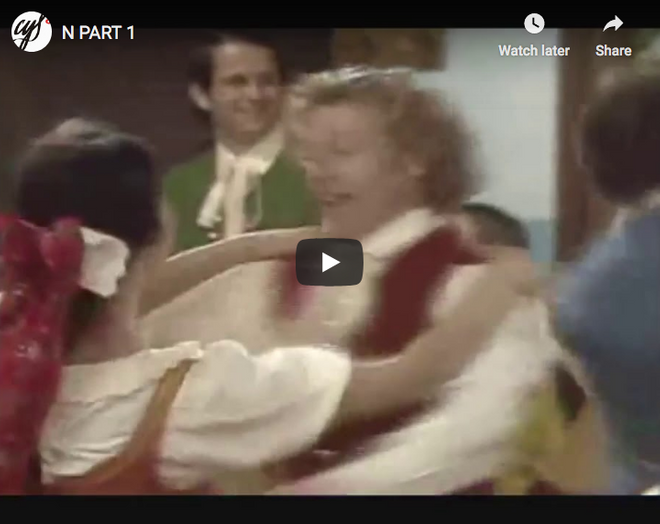 I continue my look into Nationalism, with special emphasis on the adoption of folk music and folk-related inspiration for composers across a broad range of countries and periods. Music selections by Chopin, Grieg, Tchaikovsky, Sibelius, Stravinsky, Bartók, and others! A feast for the ears AND eyes!

NOTE: Clicking on the image will open a new window! 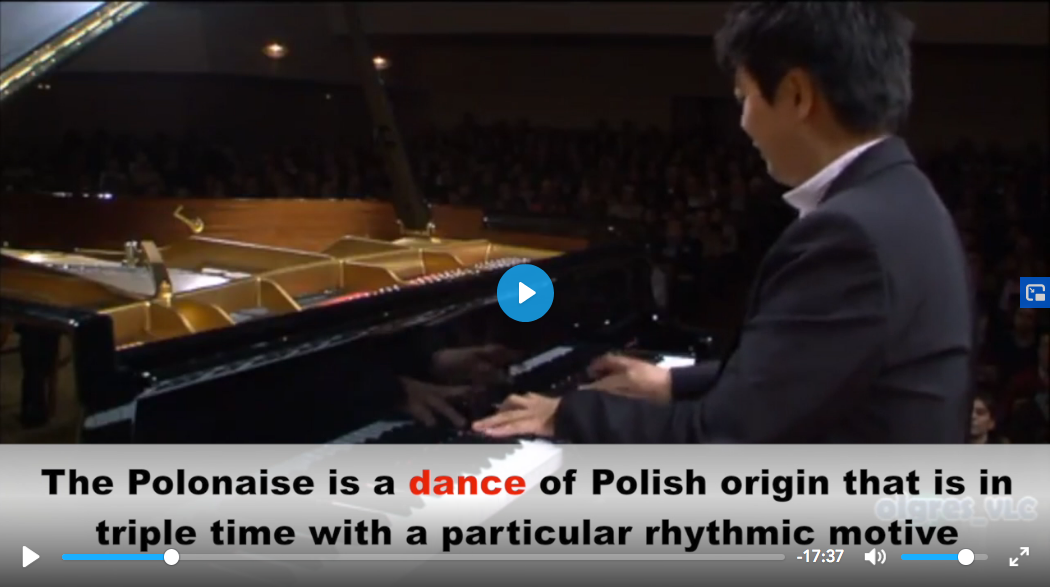 In this installment I take a rather tongue-in-cheek (at times) look what it takes to be an effective conductor, with some remarkable examples of how NOT to be a conductor as well. I guarantee that this video will bring many smiles to your faces! The FINAL installment of “Maestro Madness”, featuring the top female conductors of today as well as some historical insights into women in music, will be up and ready next week! ENJOY! 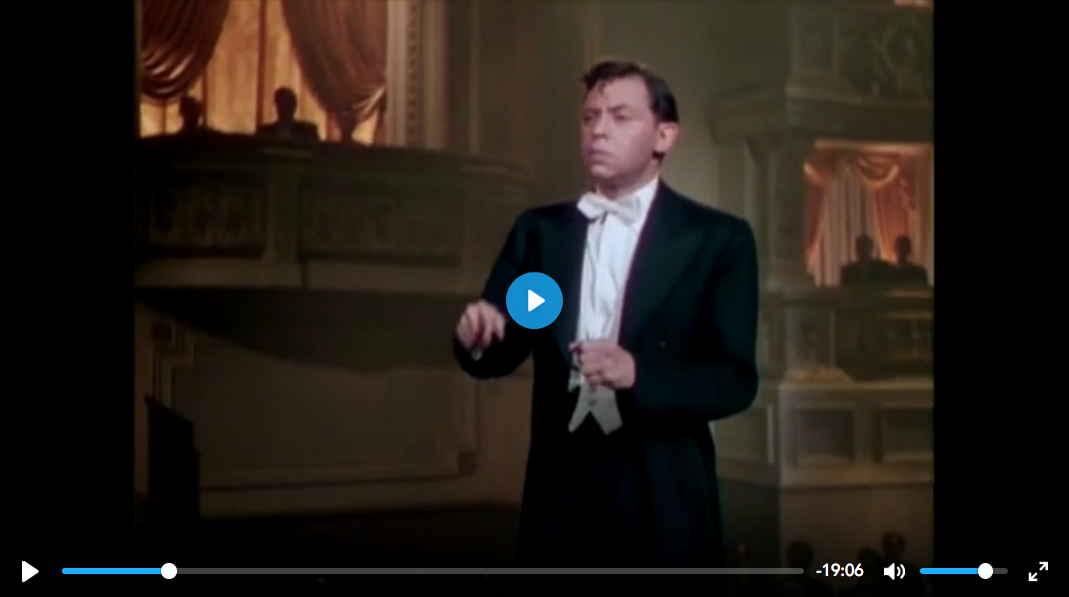