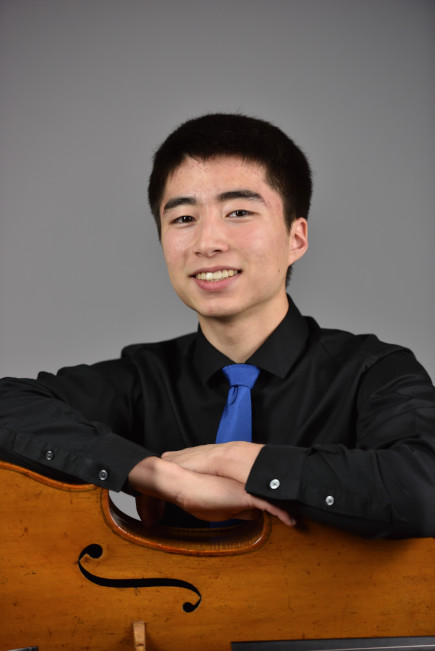 An avid chamber musician, Davis currently plays in a string quartet as part of the Young Chamber Musicians program. Previously, as a member of Trio Sonoro, he won second prize in the 2018 Galante Competition at San Francisco State University. In the 2018 Music@Menlo festival, he performed in several chamber ensembles as a Koret Young Performer. Davis is also a member of the San Francisco division of the Bach to Bach Project, a program that reaches out to schools and presents classical music to children across the world.