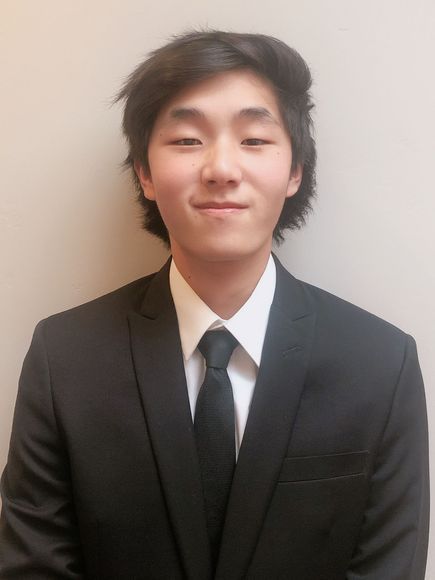 In addition to school and music, Matthew devotes much time to community service.  During the summer, he serves as a camp counselor for Bridge, a summer program for underprivileged students. Year round, he volunteers to prepare and serve food to the homeless in San Jose.  For the past three years, Matthew has also volunteered his time to perform with various charitable music programs, including KAMSA and Nanoom.  In 2019, Matthew co-founded a non-profit organization called Spark, gathering accomplished young musicians to perform recitals, with all proceeds being used to purchase truckloads of food that are donated to students of elementary schools in underprivileged districts.

Matthew is also an avid lacrosse player, playing the Attack position on the Sacred Heart Prep team and the ADVNC and NorCal Elite travel teams.