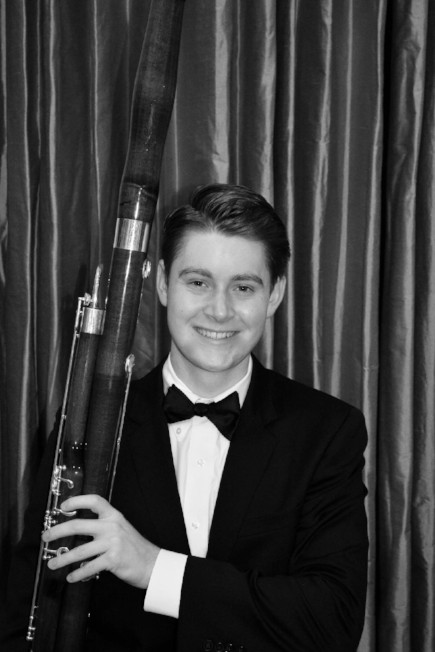 Eighteen-year-old William Sallomi was the winner of the 2017 California Youth Symphony Graduating Seniors Concerto Competition. This afternoon he performs the Weber Bassoon Concerto in F Major. William began his musical studies at the age of 7 studying piano. After switching to clarinet and then later bass clarinet, William began studying the bassoon at the age of 13 under Dr. Yueh Chou.

He has been performing in the California Youth Symphony for four years, two of which are in the Senior Orchestra. He currently attends Palo Alto High School, and will begin his first year at Stanford University in the fall of 2018.