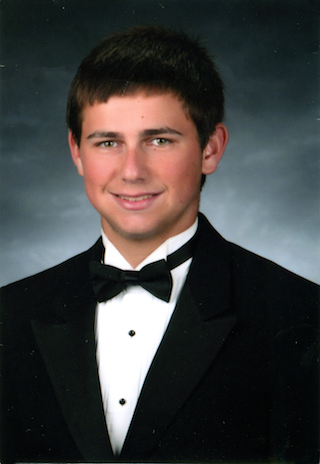 Avner Kreps started playing the trombone at age ten after having started on piano at age six. He has since been taught privately by Phil Zahorsky, Don Couch, and McDowell Kenley, as well as Austin Chung on piano. In the past, he has been selected as a member of the California All-State Honor Band, and has participated in the Summer Brass Institute and Festival at Menlo, where he received private instruction from Tim Higgins, Michael Mulcahy, and Paul Welcomer, among others. Avner is currently a senior at Gunn High School, where he has been a member of the wind ensemble for three years and a member of the jazz band for four years, winning the 2014 Semper Fidelis Marine Corps Award for Outstanding Senior Musician, as well as the Louis Armstrong Jazz Award. He also plays in a brass quintet with his friends. In his free time, Avner also composes and arranges music for his quintet and other ensembles. In the Fall, Avner plans to attend the University of Chicago, where he will study economics and music.