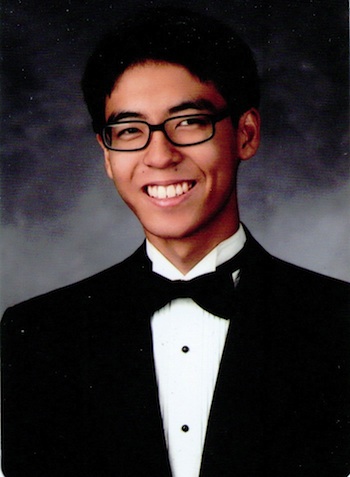 Samuel Chien has been playing the violin for 9 ½ years and this will be his fifth year in California Youth Symphony’s Senior Orchestra. He began studying violin at the age of 7 with Shuwei Liu and currently studies with Zhao Wei. Samuel has placed high in multiple regional and national violin competitions including: the Senior and Intermediate divisions of the United States Open Music Competition, many instrumental categories in the Southwestern Youth Music Festival, the Henry Schwab Violin and Viola Competition, and the Chinese Music Teachers' Association of Northern California (CMTANC) competition. He is homeschooled and is actively involved in the homeschooled team policy debate community. As a varsity in his debate club, Samuel has placed at multiple regional tournaments and will attend the National Invitational Tournament of Champions for the fourth time. Outside of school and activities, Samuel enjoys camping with his family, programming, and speedsolving the Rubik’s Cube.  This fall, Samuel will attend UC Berkeley and major in computer science.